The ADA says private health insurers are unfair in their treatment of people using dental services and other allied health services and is pushing for changes to the system, calling for equity in policies, treatments and rebates.

As part of its campaign, the ADA has released an animated video explaining the inequity of the current system and calling for fairness and equality. As a Geelong dentist supporting the campaign, Wyatt & Ryan is displaying the video on its website.

Please take a few moments to view the video on this page. 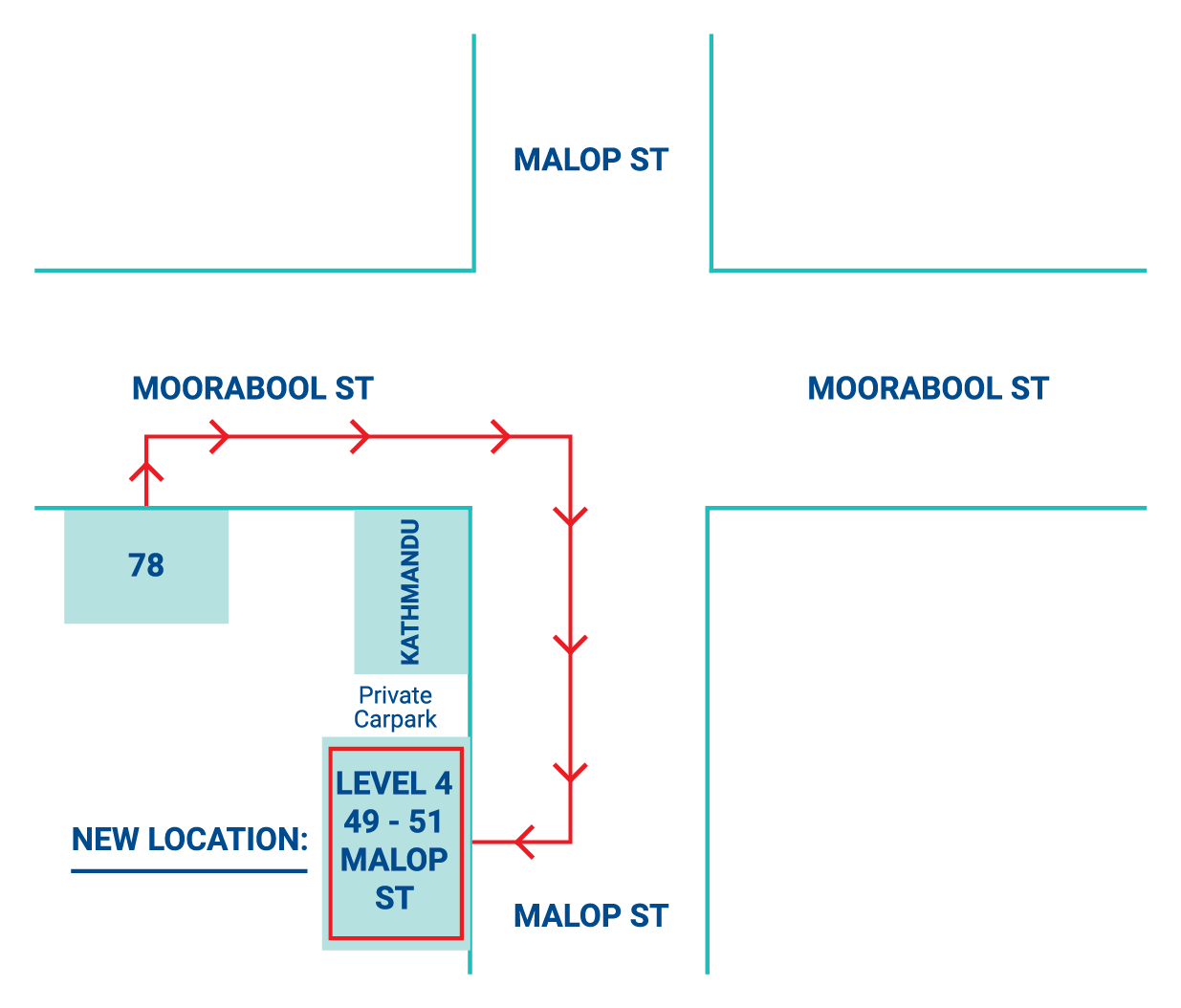